Hey, smartypants … think you know a thing or two about trivia night?

Think & Drink Trivia night at Delray Craft is a trivia sensation unlike any other. Read on to learn why our trivia night is extra-special and can’t be missed!

Here’s what you need to know…

Think & Drink Trivia is a cut above your average trivia night.

According to the Think & Drink Trivia website, it all started in 2008. Back then, Steve Steckroth was a full-time teacher with an interest in trivia.

Think & Drink Trivia started at a single restaurant but has grown to over 30 different gigs and 20+ different hosts. If the name sounds familiar, that’s because venues can be found as far and wide as South Florida, Los Angeles, and soon, Virginia too!

The format consists of 20 questions over two hours. It’s split into four rounds of five questions each including one bonus question. The final question of the evening is Jeopardy! style, where players can wager between one and 20 points. That means it’s not over until it’s over with this game! 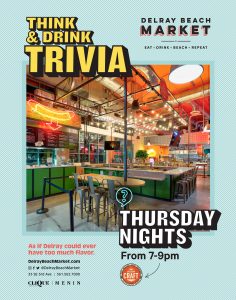 Can’t make it to Trivia Night? Don’t worry, there’s plenty of other great stuff going on all week long.

For starters, we’ve got two happy hours every weekday!

First, there’s Delray Beach Market’s Early Happy Hour. Every weekday from 3-6 p.m., you can score 50% off drinks at Central Bar, Delray Craft, and The Mezz.

The same specials reprise later on in the day. From 9 p.m. through closing on weekdays, we offer a Late Happy Hour.

Here’s some more information on the venues:

Note: Our Happy Hour specials do not include the beer cooler at Delray Craft or super-premium spirits.

Late Nights on the Mezz

Can’t get out during the week? Don’t worry, we’ve got some great events on the weekends, too. The Mezz stays open until 1 a.m. every Friday and Saturday! 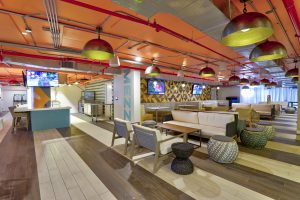 Our trivia night is a double-threat of delight. It’s a great way to show your knowledge and have fun with friends. Plus, there are drinks. Better make that a triple threat!

Here are the details once again…

Have you checked out Think & Drink Trivia at Delray Beach Market? 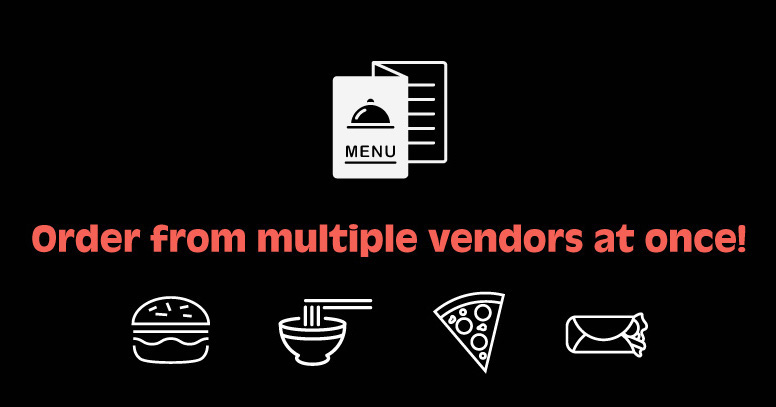